Participants in this program will gain tools to 1) develop meaningful and persuasive brand narratives, 2) manage and embrace change throughout their organizations, 3) move beyond rhetoric to build truly inclusive workplaces, and 4) employ historical thinking to develop strategic approaches to leadership.

Note: This program will be delivered in a live online format.

While all HDO Certificate Programs are developed with wide-ranging applicability in mind, the following individuals and groups will likely find the Organizational Improvement Certificate Program most directly relevant to their work: 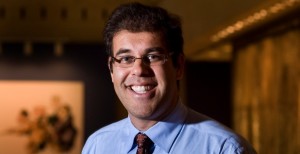 Jeremi Suri is the author of five books on contemporary politics and foreign policy. He has taught this and a number of other leadership seminars for over a decade to a variety of audiences, including state and federal government leaders, non-profit executives, and business leaders.

In September 2011, he published a book on the past and future of nation-building: Liberty’s Surest Guardian: American Nation-Building from the Founders to Obama. Professor Suri’s research and teaching have received numerous prizes. In 2007, Smithsonian Magazine named him one of America’s “Top Young Innovators” in the Arts and Sciences. His writings appear widely in blogs and print media. Professor Suri is also a frequent public lecturer and guest on radio and television programs. In 2017, Dr. Suri published The Impossible Presidency: The Rise and Fall of America’s Highest Office, in which he argues that the successful presidents of the past created unrealistic expectations for every president since JFK, with enormously problematic implications for American politics. 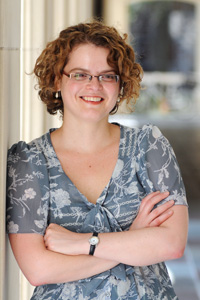 Ayelet Haimson Lushkov specializes in Roman historiography, the ways that Roman historians told the stories of their own past. She is the author of Magistracy and the Historiography of the Roman Republic: Politics in Prose (CUP, 2015), You Win or You Die: The Ancient World of Game of Thrones (Bloomsbury, 2017) and co-editor of Reception and the Classics: An Interdisciplinary Approach to the Classical Tradition (CUP, 2012), as well as a number of articles on Livy, historiography, political theory, classical reception, and Latin literature. Her work has also appeared in the Guardian, Independent, BBC History Extra, Eidolon, and The Chronicle of Higher Education, and been featured on UT News, Refinery 29, El Pais (Spain), and NPR. She is currently working on a monograph on Livy’s poetics of citation, as well as developing an interest in the state of the humanities and in the working conditions of academic motherhood. In 2020-21, she is also a public fellow of the Op-Ed Project. 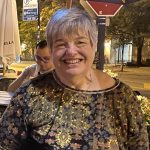 Davida Charney, PhD, has been a professor in UT Austin’s Department of Rhetoric and Writing for nearly 20 years. In addition to rhetorical theory, she is an experienced teacher of business and technical communication as well as public policy argument. She has also served as a member and/or chair for numerous faculty committees, association boards, and local advocacy groups. 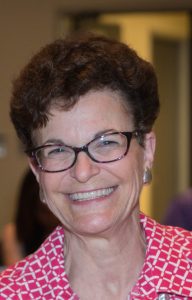 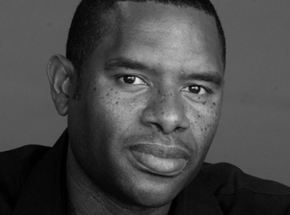