The Strategic Leadership Certificate Program from Human Dimensions of Organizations at UT Austin prepares participants to enhance individual and organizational productivity and efficiency.

Participants in this program gain tools to 1) increase their use of emotional intelligence in workplace leadership; 2) develop productive time management, prioritization, and project management techniques; 3) reduce instances of and mitigate the impacts of human error; and 4) optimize personal and team performance through tools rooted in psychology, neuroscience, and cognitive science. 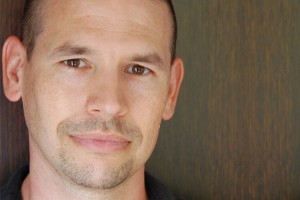 Clay Spinuzzi is a Professor of Rhetoric and Writing at UT Austin. Dr. Spinuzzi leads HDO 386: Persuasion and Argumentation in the HDO Master’s Degree program. He has presented at industry conferences, including SXSW, and recently led a SXSW core conversation on communication in distributed workplaces. His research focuses on how organizations circulate and coordinate information to solve complex problems. 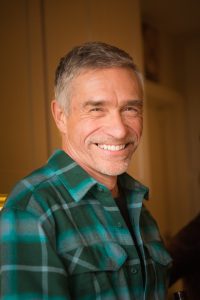 Jim Pacey enjoyed a 38-year career with the YMCAs of Houston, Austin, St. Louis, and Seattle. He helped start four YMCAs in previously unserved areas. In each case, he led a grassroots process within those communities to assure support from individuals, organizations, and municipalities. Jim revamped the YMCA of Austin’s financial development department and, in 2010, raised over $1 million for the first time in the organizations’ history. He led the YMCA of Austin’s 2020 strategic planning process. Jim was also a National Trainer for YMCA-USA and has trained hundreds of YMCA staff and volunteers over the past 30 years.

Jim started his own consulting and coaching company in 2019, which has focused primarily on improving small nonprofit organizations in Austin. His areas of expertise are board governance, strategic planning, community development and engagement, and fundraising. Jim has worked with Stronger Austin, Truth Be Told, Nourish Foundation, Chestnut Neighborhood Revitalization Corporation, and AISD. He’s also facilitated workshops at ACC’s Center for Nonprofit Studies. 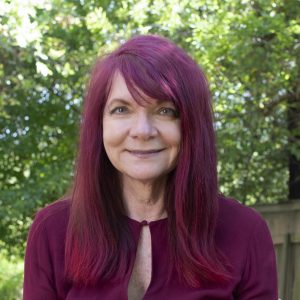 Caryn Carlson is a professor of Psychology at UT Austin. Her academic work is in Positive Psychology, which suggests that psychology can be utilized not only to reduce human suffering but also to enhance our potential. The Positive Psychology approach employs scientific methodology to elucidate factors relevant to understanding and promoting what is good in people, including positive emotions, character strengths and virtues, as well as health, well-being, and life satisfaction. She has received several teaching and service awards, including the Raymond Dickson Teaching Fellowship, the Eyes of Texas Excellence Award, and the President’s Associates Teaching Excellence Award. In addition to her teaching at the university, Dr. Carlson has presented seminars to employees at Apple, Inc. 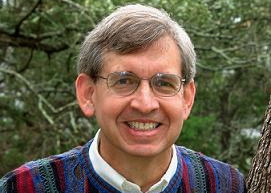 Michael Starbird is a professor of Mathematics at UT Austin. He has received numerous teaching awards, including membership in the Academy of Distinguished Teachers, the UT Regent’s Teaching Award, and the Mathematical Association of America’s National Teaching Award. He has given more than 20 workshops since 2000 ranging in length from 4 hours to 5 days. He has given more than 100 invited lectures since 2000, many pertaining to teaching effective thinking. His video courses in the Great Courses Series have reached hundreds of thousands of people outside of academia. He has also given many presentations to general audiences and some presentations business groups, including the Financial Planning Association and Rotary Clubs. 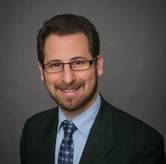 Mike Legatt is the CEO and founder of ResilientGrid, Inc., whose mission is to grow resilient infrastructures by optimizing the human side of the infrastructure management, including situational awareness, decision making support and collaboration tools in normal and emergency operations, and in fostering the kinds of organizational culture (high reliability, just culture) that empower humans to work more efficiently and effectively, lowering human error rates. Dr. Legatt has been a programmer for over 25 years, and worked in the energy, financial, medical, neuroscience research and educational sectors. He has M.A. and Ph.D. degrees in clinical health psychology/neuropsychology from the Ferkauf Graduate School of Psychology/Albert Einstein College of Medicine, and M.S.E. and Ph.D. degrees in energy systems engineering from the University of Texas at Austin, and is a Certified Performance Technologist.

Prior to founding ResilientGrid, Michael spent ten years as the principal human factors engineer for the Electric Reliability Council of Texas (ERCOT), which manages the flow of electricity to over 24 million Texas customers, about 90% of Texas’ load. There, his development of the Macomber Map® has been featured in the New York Times, National Public Radio, T&D World, and Forbes. The Macomber Map was credited as being instrumental in helping ERCOT operators maintain grid reliability during several record-setting wind generation levels since 2010, and through several severe weather events since 2009.

As an amateur (ham) radio operator, he received a commendation for helping to provide emergency communications during the 2003 blackout in the northeastern United States, which sparked his interest in the psychology of energy management. He works to support the growth of the industry’s high-reliability organizational culture, and to reduce human error by helping to optimize human-computer interactions, supporting improved situation awareness, decision support, processing speed, and stress management. At ERCOT, his development of the Macomber Map® has been featured in The New York Times, National Public Radio, Forbes, and T&D World. The Macomber Map was credited as being instrumental in helping ERCOT operators maintain grid reliability during several record-setting wind generation levels since 2010, and through several severe weather events since 2009.