The Heart of Leadership: Moving Forward Through Change

The Heart of Leadership:
Moving Forward Through Change

This seminar draws on the disciplines of psychology and ethics to examine the various behaviors and strategies that enable leaders to build resilient teams and organizations. Participants will emerge with confidence that they know how to lead others through change successfully.

The Heart of Leadership Seminar: Moving Forward Through Change focuses on the leader-constituent relationship in teams undergoing the stress of major changes. The seminar explores how effective leaders help constituents find purpose, optimism, and integrity in service of their needs for meaning, hope, and trust. Such interpersonal dynamics are especially important for teams facing fundamental changes such as restructuring, merger/acquisition, mission realignment, etc.

The seminar is grounded in the experience of the faculty leaders in consulting, management, and organizational resiliency. The result is a seminar that is both intellectually stimulating and practically applicable.

This seminar is delivered in two parts, with the morning dedicated to lecture and discussion, while the afternoon session allows participants to engage in practical exercises based on real-world scenarios.

Register Now
Bring This Course to Your Team 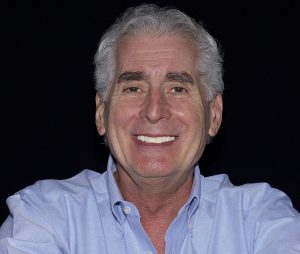 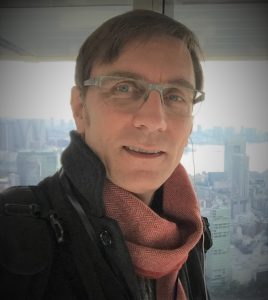 Participants will form teams dealing with detailed scenarios they choose from a list.

If you have questions prior to registering, please see our Professional Training FAQ or contact Leslie Dill, HDO’s Business Development & Marketing Coordinator, at leslie.dill@utexas.edu.

The majority of participants in our Seminars and Certificate Programs are mid- and upper-level professionals working in the business, nonprofit, government, or military sectors; however, professionals at all levels of experience are welcome to participate. There are no prerequisites for enrolling in an HDO Professional Seminar.

While all HDO Seminars are developed with wide-ranging applicability in mind, the following individuals and groups will likely find The Heart of Leadership: Moving Forward Through Change most directly relevant to their work:

I very much enjoyed the combination of academic and real-world experience. I felt like I was in the company of giants.

The role play was surprisingly useful – and I normally hate role play. The faculty chose inspiring quotes and anecdotes to illustrate their points. I was highly engaged and inspired throughout.

Businesses and nonprofits often bring outside specialists on board to improve their organization’s overall efficiency, creativity, and productivity. Participants in our seminars learn to function as “internal consultants,” equipped with new skills and insights to enhance their existing expertise and institutional knowledge.

“These two instructors combined brought up so many thoughtful and useful points on leadership that I will be able to apply in my professional life.”

“As always, Dr. Woodruff’s insight, stories, and ability to connect the material to real-life situations made for an engaging day. I’m always very thankful for stumbling on HDO. It’s been truly life-changing.”