Why Spelling and Grammar Matter

Although you cannot guarantee how others will interpret what you write, you can be certain whatever you write will be interpreted as saying something about the author. 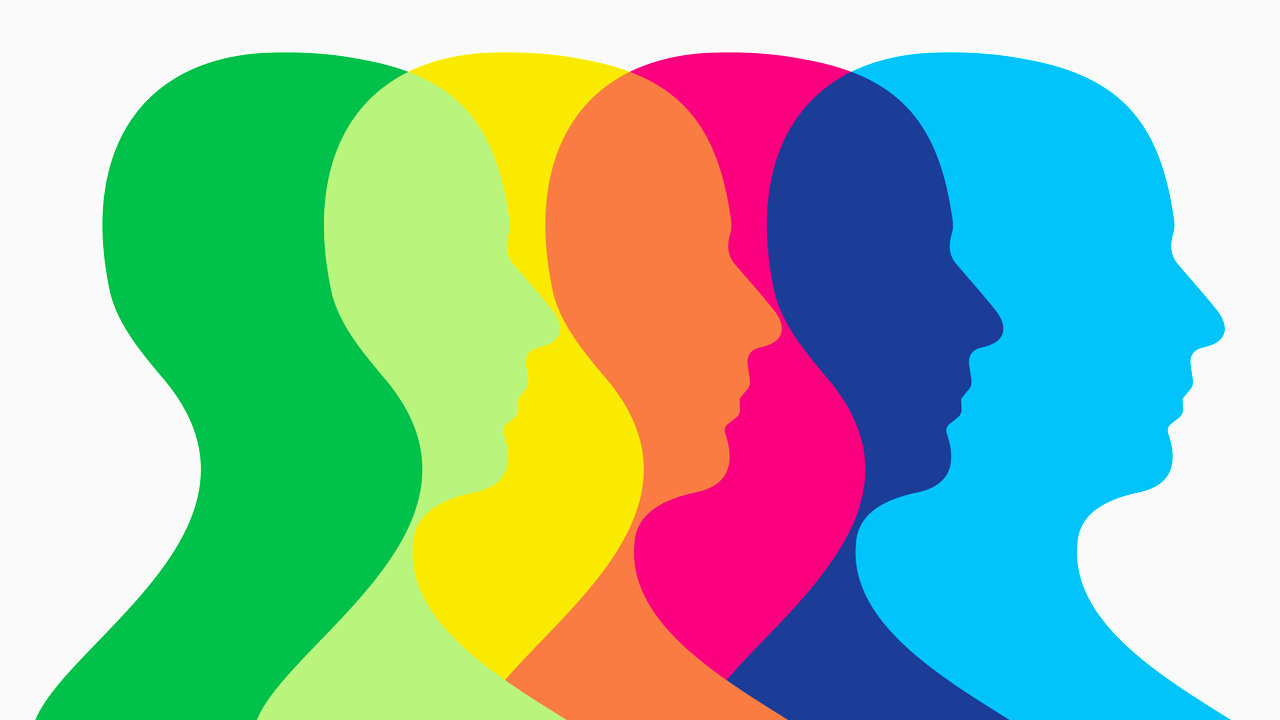 Recently someone followed me on Twitter whose bio read “more then a writer.” As soon as I saw it, the teacher reflex prodded me to correct the error, but I refrained, not wanting to troll the person in question. Of course, it should be “more than a writer”. The confusion of then and than is a common mistake I see in social media, online articles, newspapers, and student papers. It accompanies other common errors such as misuse of their/there/they’re or incorrect placement of apostrophes. There’s a big difference between “Jack’s in the car” and “Jacks in the car.”

These types of error may seem trivial, but they aren’t. In fact, spelling, grammar, and word choice send a message about the identity of the writer and convey information about how that person functions from a professional perspective. That message is just as powerful as the way you dress or do your make-up. If you wear a wrinkled shirt and trousers to work, you are telegraphing something about yourself to others, although you may have no idea how that message is being read. Perhaps co-workers see it as sloppy, or cute, or interpret your attire as meaning you don’t care about how you look in a professional setting.

Writing is no different. Errors like selecting the wrong word or putting an apostrophe in the wrong place are like wrinkles in a shirt—they say something about the person. Of course, the precise message depends on how the behavior is interpreted by the recipient, but there are some likely possibilities that come to mind.

One possibility is that, like the wrinkled shirt, poor writing indicates the author is sloppy. Of course, typos happen, but consistent mistakes such as regularly confusing “then” and “than,” indicate more than a typo and suggest a pattern of behavior that lacks attention to detail. This can be viewed as unprofessional. It can also suggest that the author doesn’t really care much about the reader—they are unwilling to take the time to proofread their work to put forward the best product for others.

In writing that last phrase, however, I ran into a problem. “They” is not grammatically correct, but language is always changing and the use of “they” has become common as a way to maintain gender neutrality in writing. Context matters and awareness of how language changes should influence one’s writing.

But as of 2021, at least, it doesn’t seem the apostrophe is going away, nor are “then” and “than” becoming interchangeable. This brings up another way these errors can be interpreted. They suggest the author is ignorant of basic writing mechanics. I think it’s reasonable to assume that most of us do not want others to interpret what we write as reflecting ignorance in terms of content, but that desire can be overshadowed if the mechanics of an email or text message suggest the sender is ignorant of basic grammar or doesn’t seem to know the difference between “dogs”, “dog’s” and “dogs’.”

One might argue that only a jerk gets bothered by such trivialities. Perhaps. But when it comes to conveying one’s identity to others, the onus is on the sender—not the receiver—to get the point across as intended. What you wear and how you wear it, how you cut your hair, or whether you have a tattoo is a public statement about yourself. It’s a personal expression of identity, but there is no guarantee that others will interpret that expression the way you intend unless you are careful in constructing the message.

We constantly make decisions about how to represent ourselves in professional settings (and in all other settings). My choice to go by my first name with students, in contrast to most of my colleagues who expect to be called Professor or Doctor, is a statement about the identity I wish to convey as a professional educator. Taking care in writing—and proofreading what one writes before sharing it with others—is also a choice about how to present oneself in a public and professional social space. If you choose not to worry about things like apostrophes or a single letter like “a” as opposed to “e”, then you are making a decision about how to convey your professional and public identity. Whether intended or not, you are assuming an identity and others will interpret that and ascribe meaning to the identity you have assumed. But it may not be a meaning you particularly like—projecting the right identity to others depends on how you construct the message.

And if we go back to that Twitter bio, a single confusion of then and than will be interpreted by everyone who reads it. Some will think it doesn’t matter. Others will think it’s a bit sloppy. And some will think the author is ignorant. It’s important to ask which sort of message you want readers to take from any email, text message, or bio statements you put in public. Although you cannot guarantee how others will interpret what you write, you can be certain whatever you write will be interpreted as saying something about the author.

John W. Traphagan, Ph.D. is a Professor in Human Dimensions of Organizations at the University of Texas at Austin. His most recent book is Embracing Uncertainty: Future Jazz, That 13th Century Buddhist Monk, and the Invention of Cultures, published by Sumeru Press and available on Amazon.