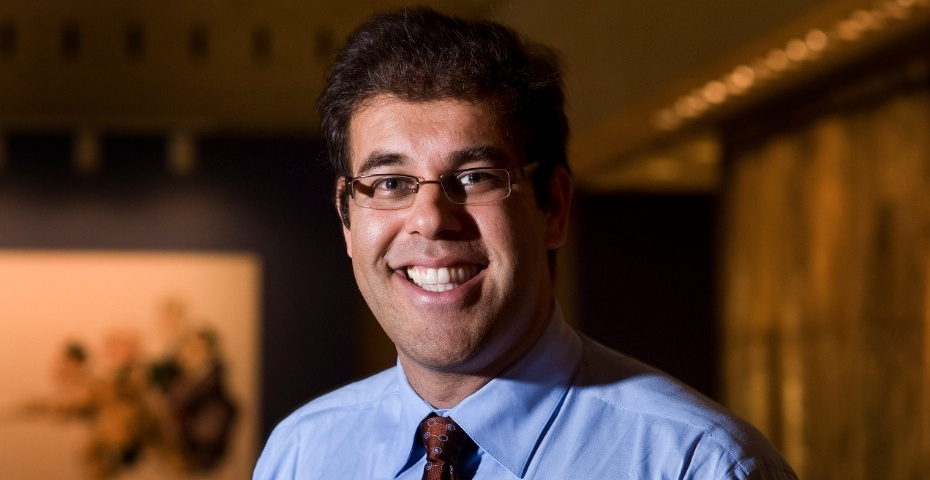 Research Interests: Jeremi Suri is the author of five books on contemporary politics and foreign policy. In September 2011, he published a new book on the past and future of nation-building: Liberty’s Surest Guardian: American Nation-Building from the Founders to Obama. Professor Suri’s research and teaching have received numerous prizes. In 2007 Smithsonian Magazine named him one of America’s “Top Young Innovators” in the Arts and Sciences. His writings appear widely in blogs and print media. Professor Suri is also a frequent public lecturer and guest on radio and television programs.